Robert is the type of artist whose animation is always cutting-edge. He has directed some of the most memorable episodes of the innovative series Love, Death & Robots, as well as the series Tron: Uprising. His art can be found in the advertising campaigns of Nike and Coca-Cola, in the music videos of artists like Gorillaz, in the animated series Æon Flux by Peter Chung, and in the video games Beatles: Rock Band and Dance Central, among many other projects. Known as an accessible and humble leader in the visual field, Robert is a true pioneer in visual styles and cinema. His hyper-graphic compositions and eccentric style showcase his unique powerful animation. 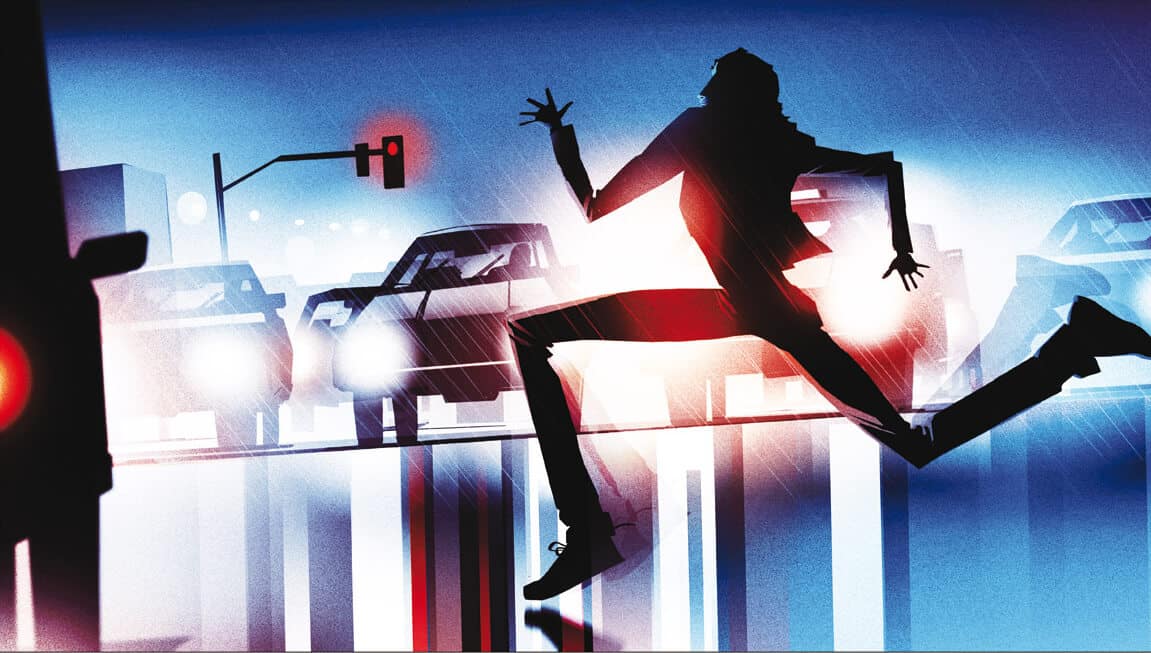 Sleek and sexy, Robert’s work is inspired by Manga comic books, and is as gorgeous in terms of design as it is in fluidity. 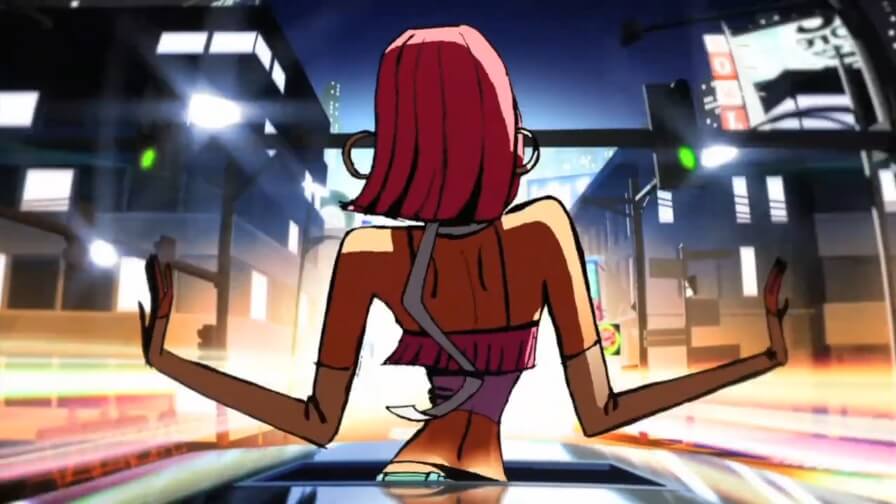 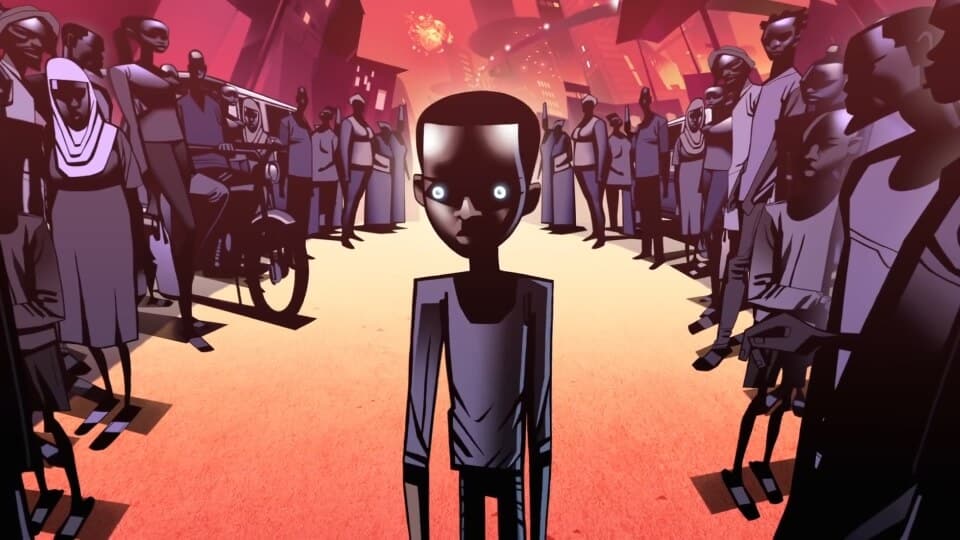 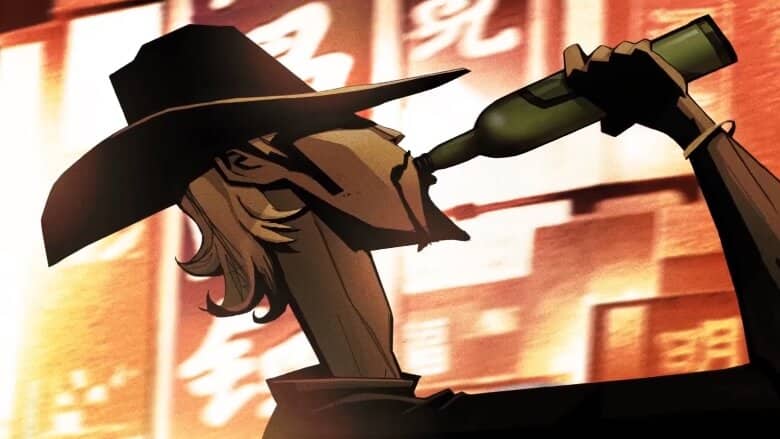 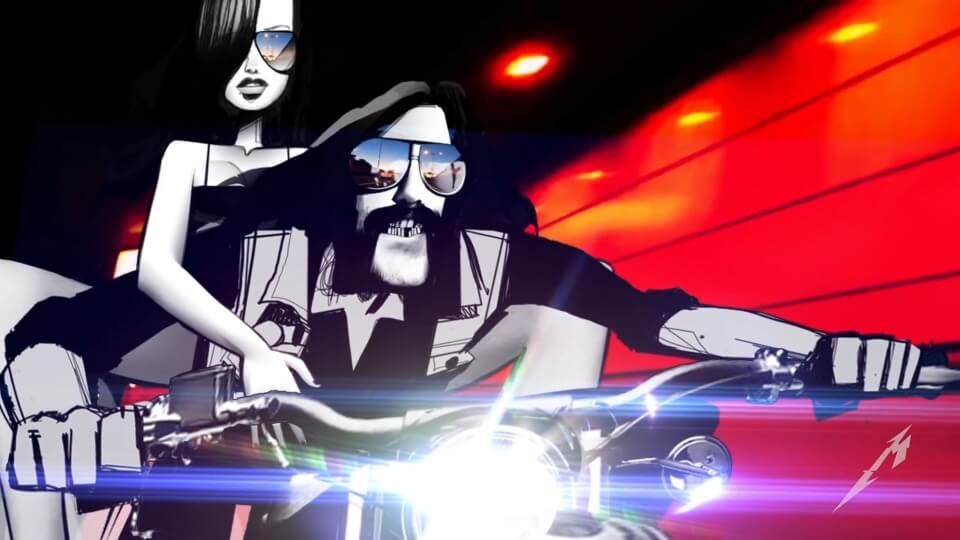 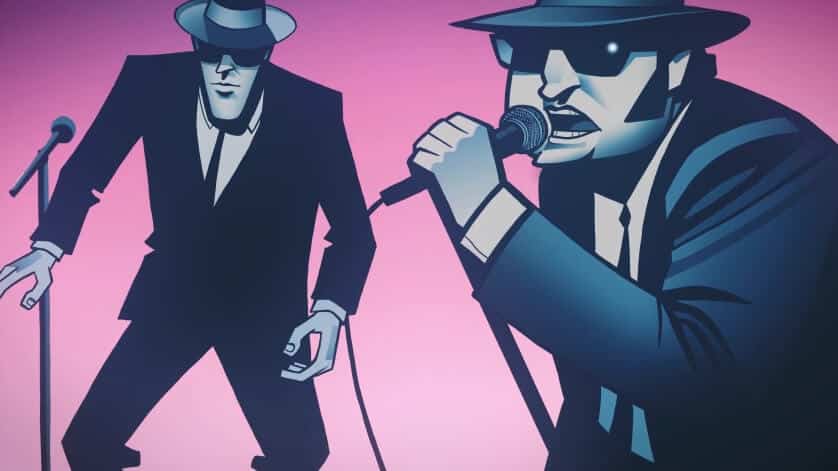 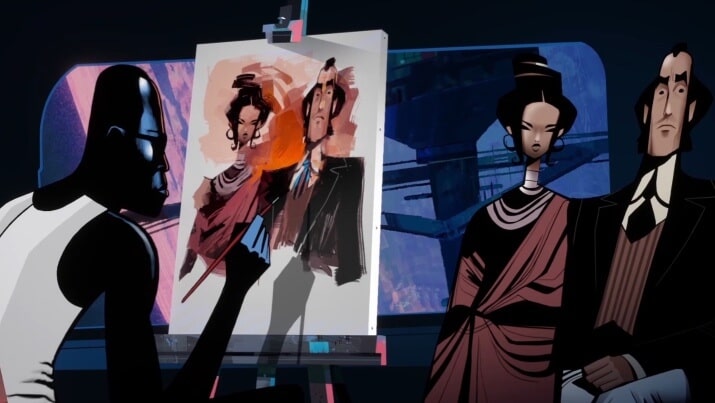 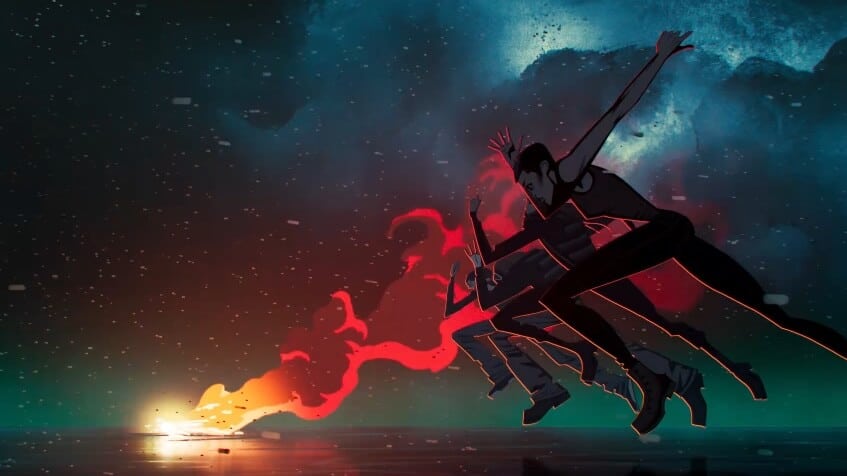 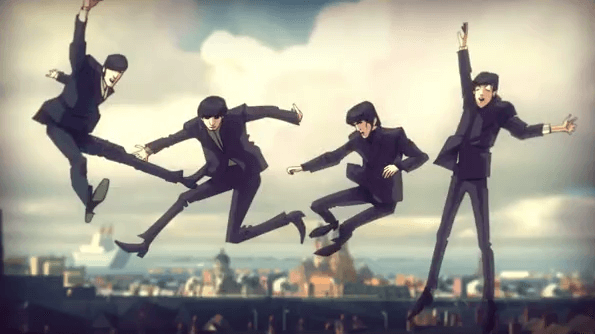 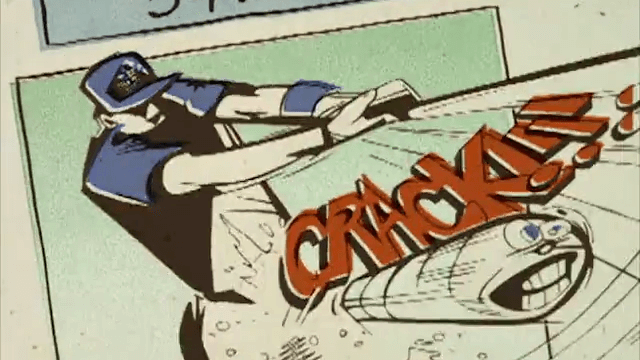 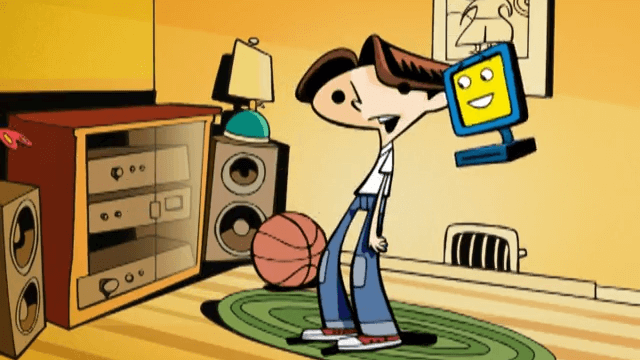 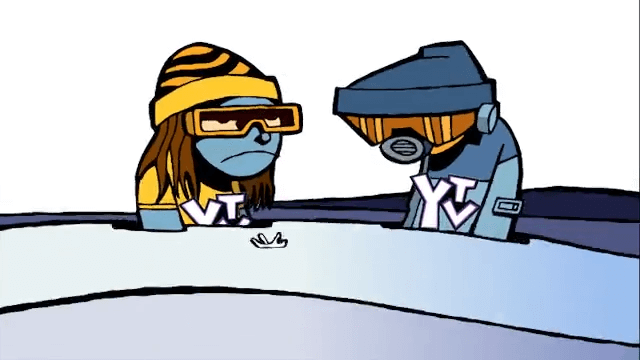 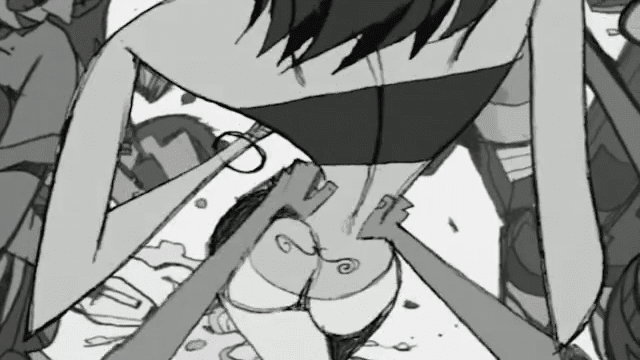